A Philosophical Conversation on the Artistic Pursuit

Gopal Divan, a New York-based actor, is lightyears ahead of most in figuring out what it means to be an artist. He shared his philosophy on the creative life while walking the streets of Manhattan with us on a sunny, Sunday afternoon. Here’s an excerpt of that conversation from our Winter 2018 print edition.

Master of His Own Universe 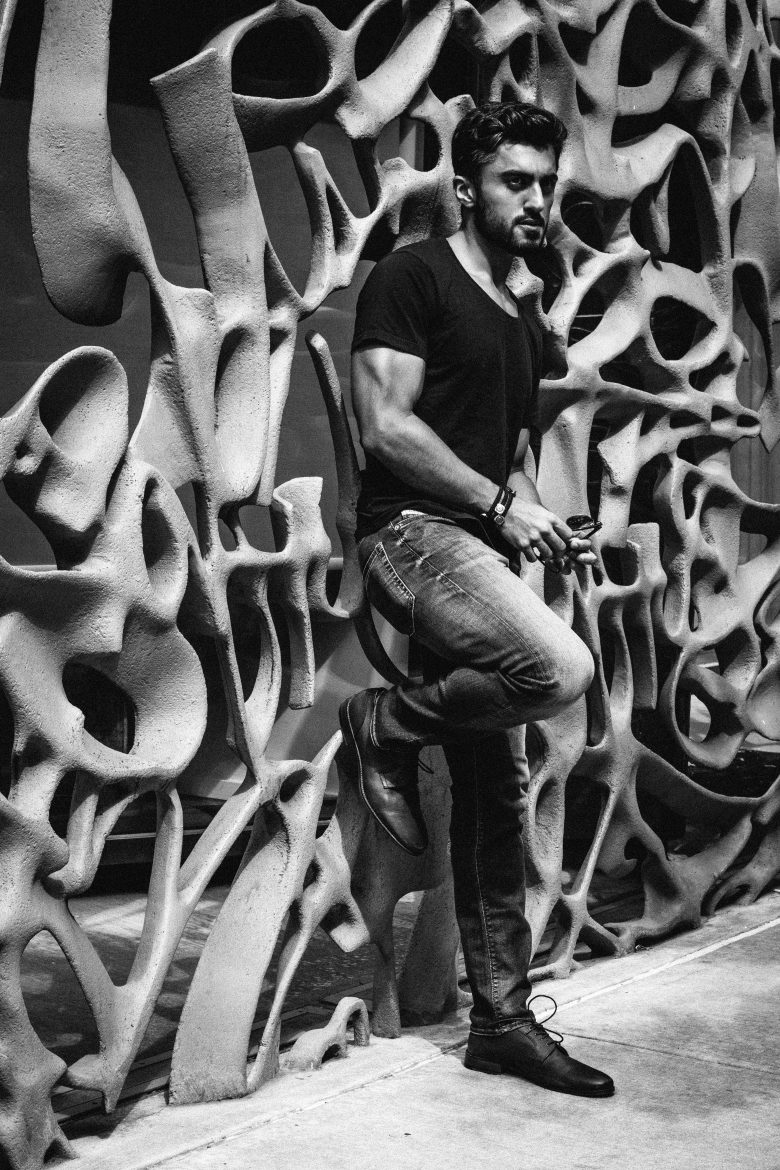 He’s funny, strikingly good-looking, and wiser beyond his years. Running and meditation are perhaps what keep him sane in an industry that’s unforgiving to some, but kinder to others. From leading performances in indie flicks to HBO’s “Divorce” with Sarah Jessica Parker, he’s being cast in a diverse range of roles that aren’t confined by his South Asian identity. The theatre stage is another place he calls home. Imagine a play — Nassim Soleimanpour’s “White Rabbit, Red Rabbit,” to be specific — where the script is delivered to the actor in a sealed envelope, to be performed without direction or rehearsal, and realized in real time with the audience. Sounds a bit scary, right? It’s a dream casting for Gopal who welcomes this sort of challenge where he’s pushed outside of his comfort zone. With his perfectly sculpted abs, solid acting chops, and a strong sense of self, Gopal is creating the world he wants for himself.

Liv is at her camera. Her finger dances on the shutter as her subject, actor Gopal Divan, teases the lens with his eyes, interchanging personas. Together, they try to find their rhythm.

J’AIPUR
Do you think most of the people who live in this building are unhappy?

GOPAL
That is a little bit of a broad assumption. We have to ask what that means… unhappiness could be said to be the dichotomy between following our truth and following what we have been made to believe is our truth. The bigger the angle of deviation between the two, the more unhappy we become. Heaven and hell exist on earth. And we have a choice.

Gopal is momentarily distracted by a vintage car and moves towards it, seduced by its beauty. Liv follows him, clicking away.

J’AIPUR
Artists are well-known for being eternally caught between this heaven and hell.

GOPAL
But I do wonder if artists tend to have this hyper-awareness of the needs of their industry, and those of society, while trying to fulfill their own passion and purpose.

We walk towards Chinatown weaving through the crowds of people, fresh food markets and bubble tea shops.

J’AIPUR
Do you think anyone can be artistic?

GOPAL
I believe every single human being is born a creative individual. The way we are nurtured has been to believe the contrary. Most have been conditioned to a life of security and conservation, told that these things will give us peace of mind. The irony and strife is that this juxtaposes what what we know at our very core. We must revel in the uncertainty, milk the spirit of adventure, wake up every day to a different kind of sky, go to sleep every night to a different kind of moon. What drives me every single day is an insatiable curiosity about the better version of myself that’s coming tomorrow.

Read the entire conversation in our J’AIPUR 1 print edition. 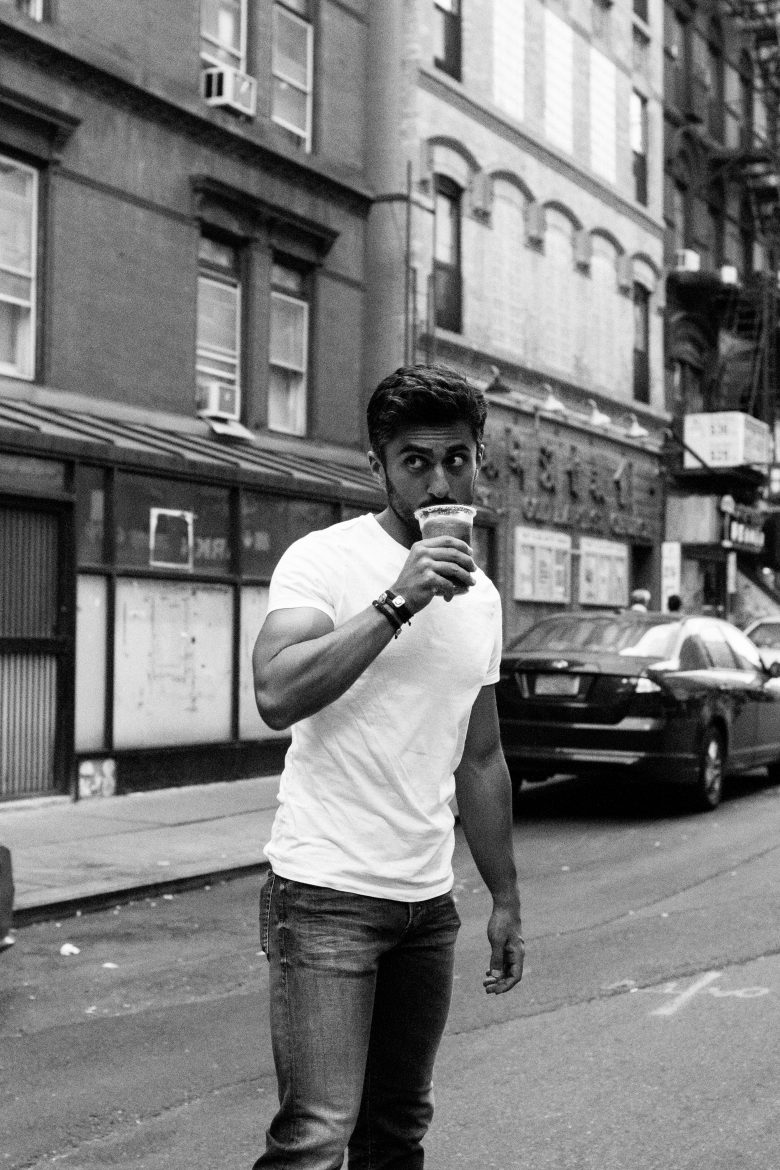